CONGRATULATIONS TO THE WINNERS OF THE 2nd ANNUAL FURRY BURQUE FILM FESTIVAL!

Furry Burque Film Festival takes place at 1 pm on Saturday & Sunday, November 16th & 17th, 2019, at the Guild Cinema in Albuquerque, NM (3405 Central Ave, NE; 505-255-1848). General admission tickets are $10 each day and are available online in advance (or scroll down), and at the door the day of the show.  Donations of pet food, pet supplies, and funds are welcome and appreciated!

The festival features pet- and animal-themed short films from all over the world.  Genres include documentaries, comedies, dramas, horror, animation, and foreign language, and a different lineup of films will be screened each day.  Here are this year's festival selections:

Certificates and nominal prizes will be awarded to 1st ($100 Visa gift card), 2nd ($75 Visa gift card), and 3rd ($50 Visa gift card) place films for each day as decided by audience vote.  However, everyone who enters is a winner for supporting animal rescue!  Special thanks to Weruva for sponsoring our prizes. 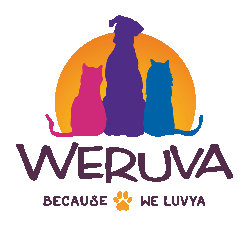 Thanks to Your Pet Magazine for helping us ramp up to the festival with a $250 donation to Second Chance Animal Rescue, live on KRQE the morning of 11/8/2019!

Keep up with the Furry Burque Film Festival on social media: 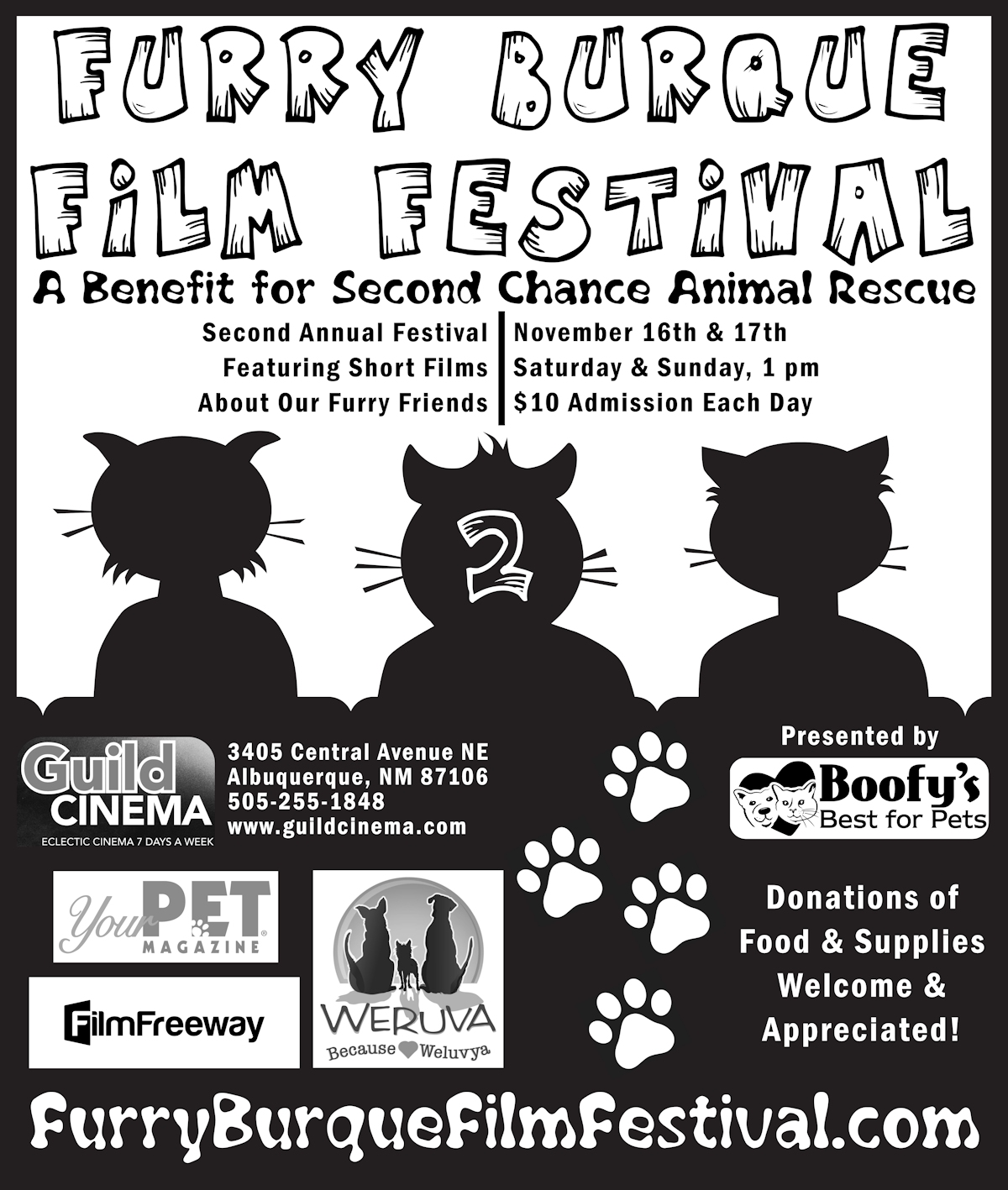