The 2nd Annual Furry Burque Film Festival features pet- and animal-themed short films from all over the world.  Genres include documentaries, comedies, dramas, horror, animation, and foreign language, and a different lineup of films will be screened each day.  The following films will be screened at 1 pm on Day 1 of the festival (Saturday, November 16th, 2019).  Approximate running time is 111 minutes. 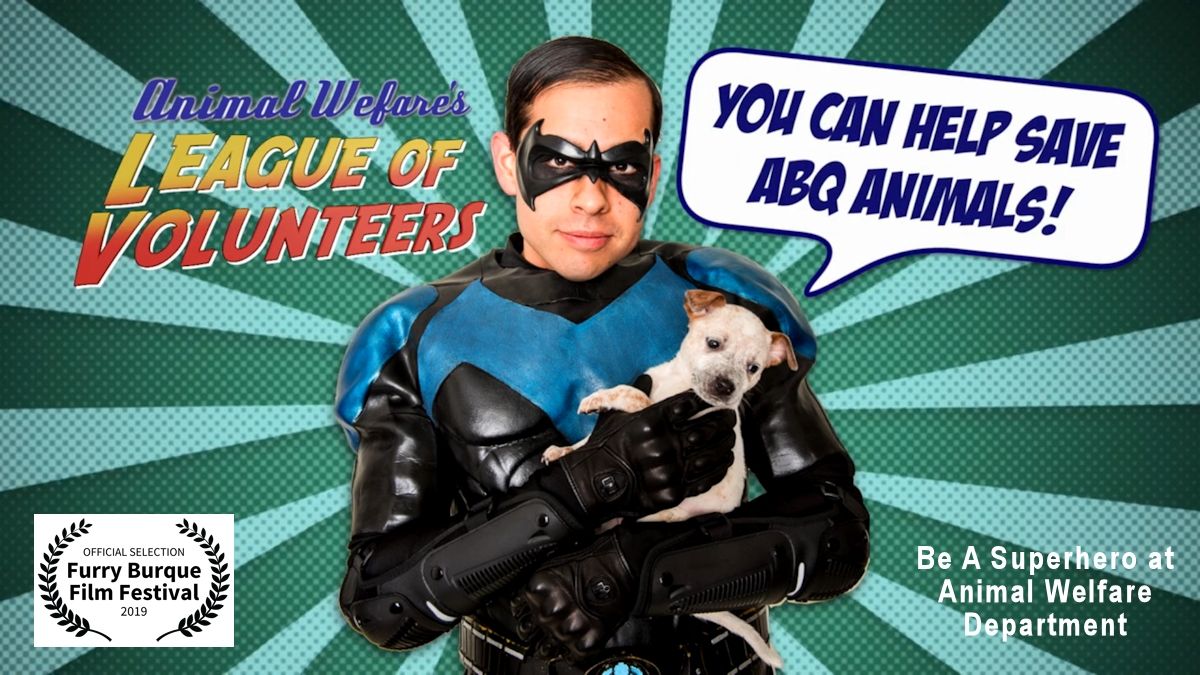 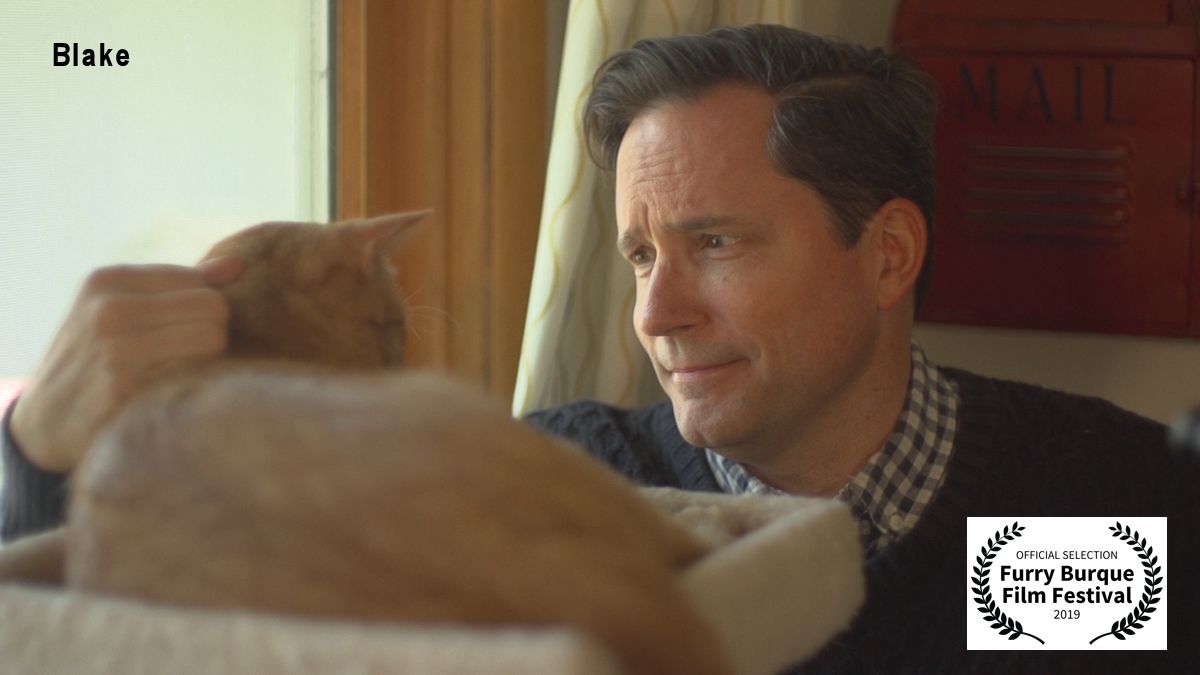 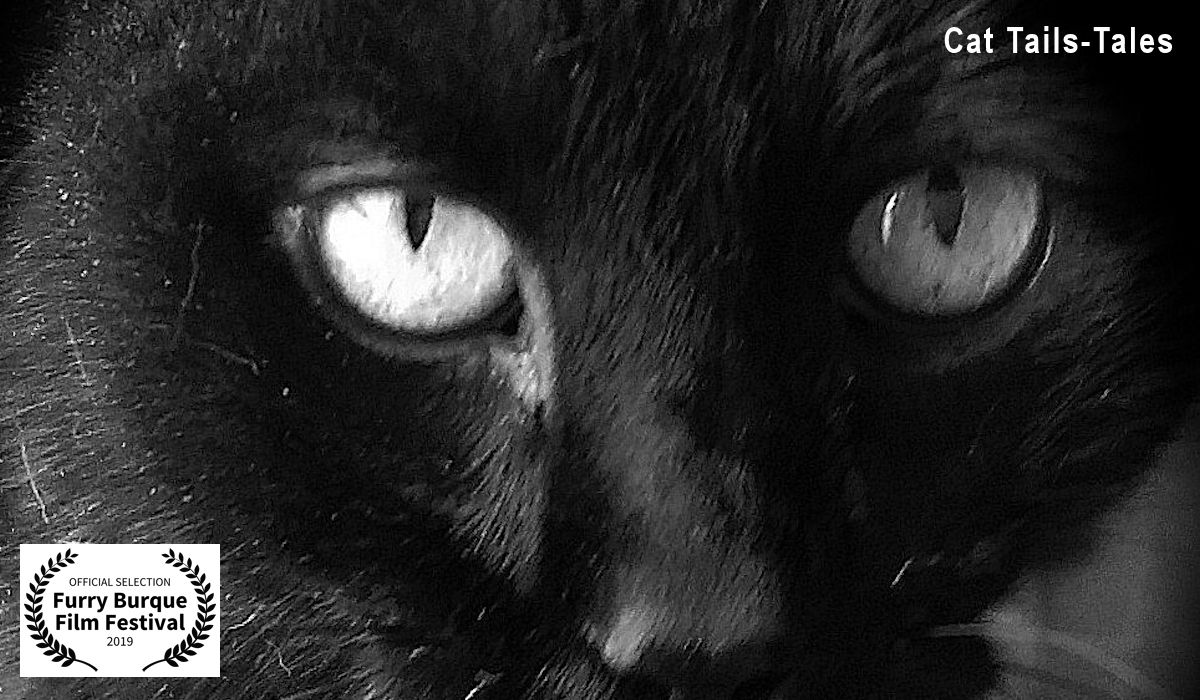 CLOVIS'S BIG HIKE -- A DOGUMENTARY [documentary; Amanda Wang, New Mexico, USA]:  Clovis' Big Hike follows Clovis the Dog and her owner, Mandy Wang, as they hike the 120-mile Northville-Placid Trail in New York's Adirondack Park. Clovis, a city dog and novice backpacker from Albuquerque, New Mexico, bravely embarks on the hike with her support crew, Mandy. The pair face many challenges ranging from heavy packs, trail blockages, the restrictive leash, and the infamous foam causing frog. Over the course of the journey, Mandy gains an appreciation for Clovis' strength and courage, while Clovis enjoys exploring the unfamiliar wilderness. 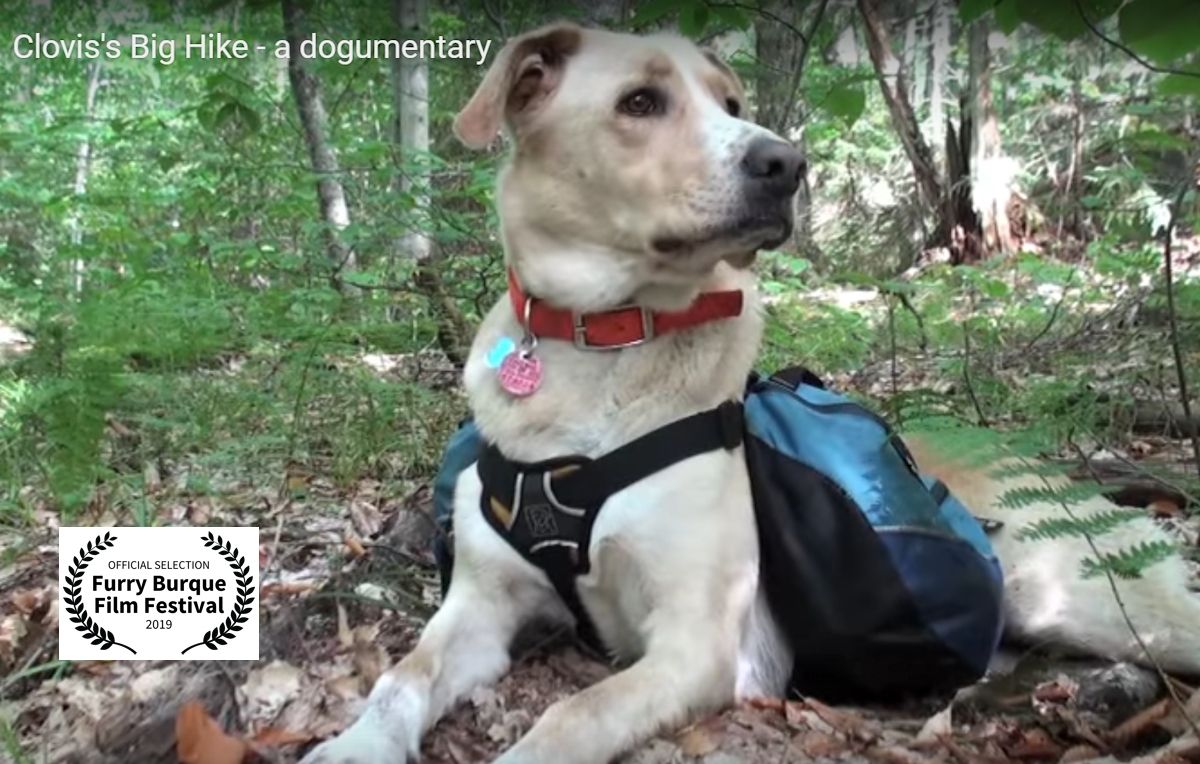 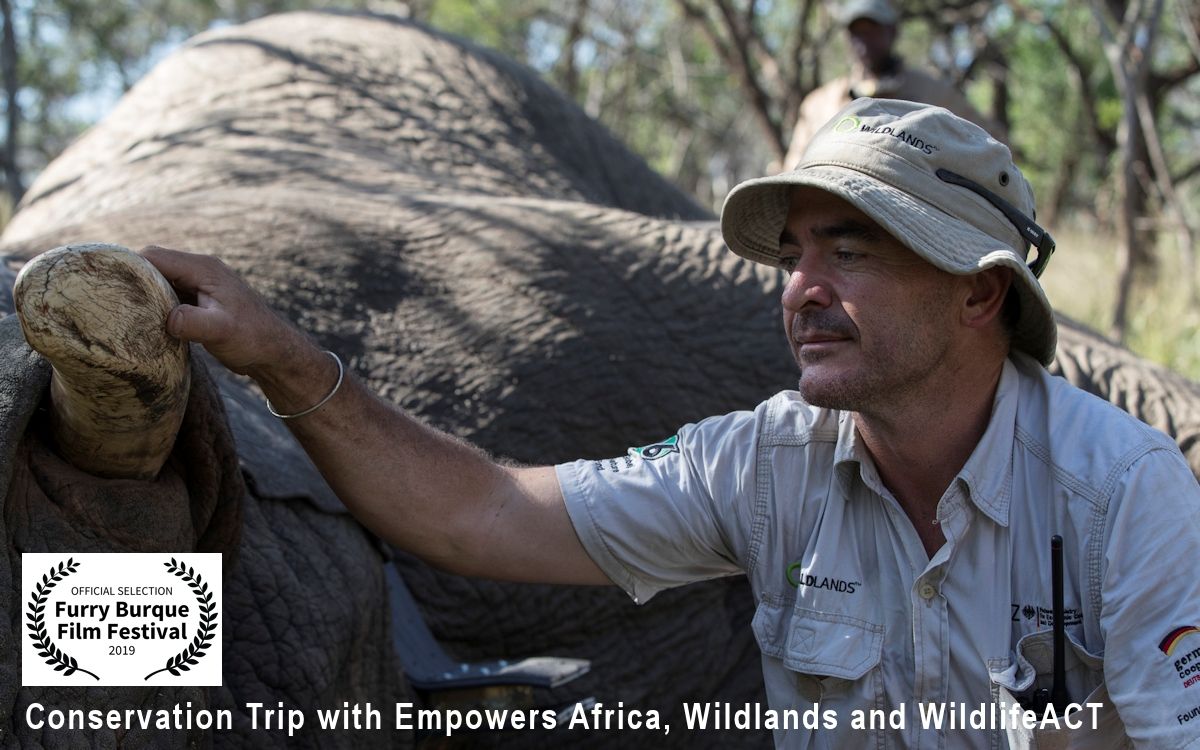 GOOD COP, BAD COP AND MAUDE [comedy; Nirav Mehta, California, USA]:  When a deadly terrorist threatens the world, an UNCONVENTIONAL team is called upon to save the day.  [Trailer | Facebook] 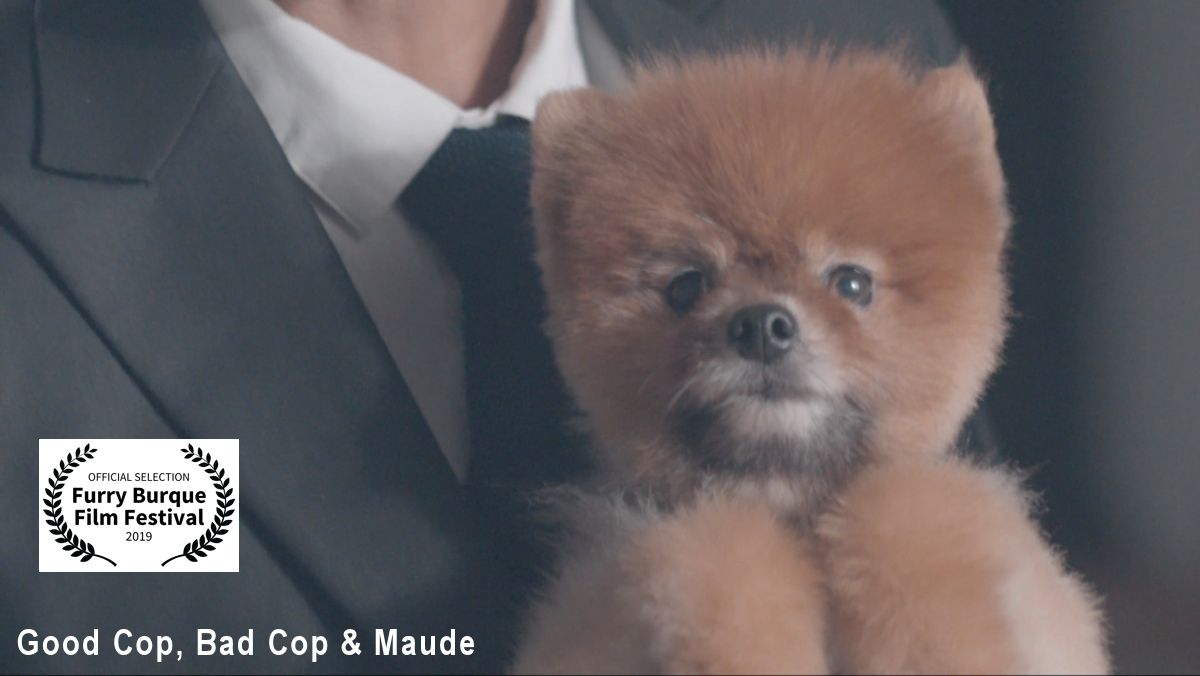 IN THE HOUSE OF PAPER FLOWERS [animation; Anita George, California, USA]:  In a house covered with papery flowers, a woman with white hair, two cats and a tiny wolf songstress learns a valuable lesson about the enduring power of love.  [Facebook] 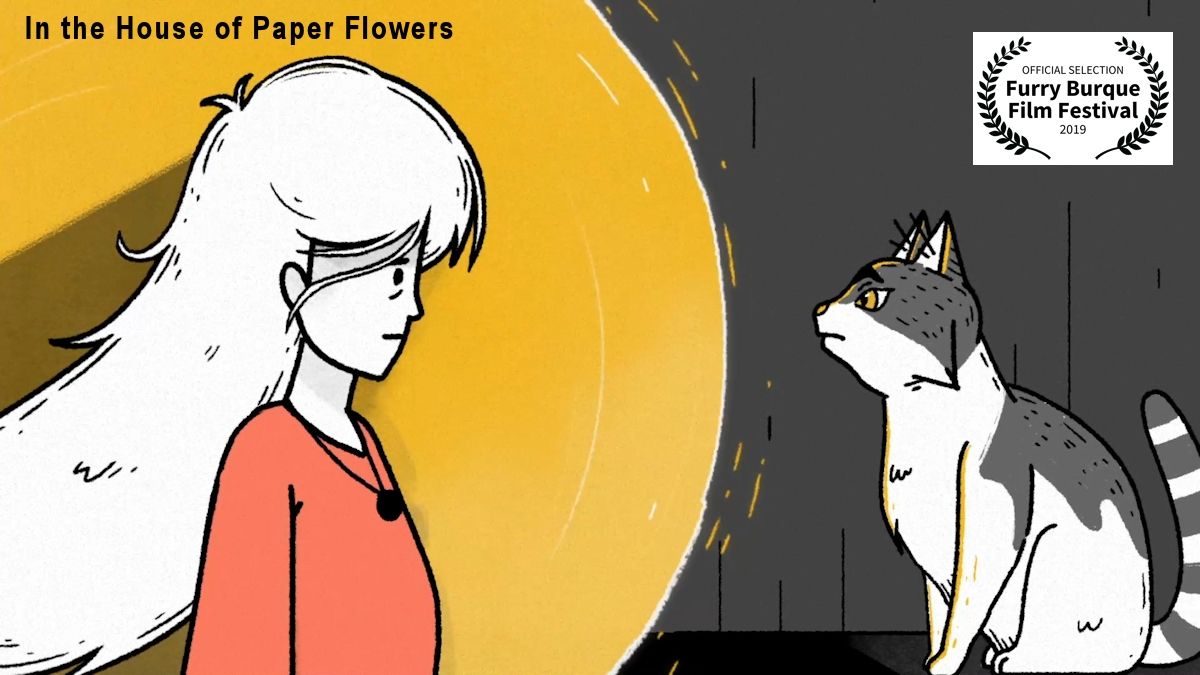 LE MEOW MORT [comedy; Graceann Dorse, New York, USA]:  A woman gets a second chance to save her beloved cat, but not everything is what it seems to be.  [Trailer] 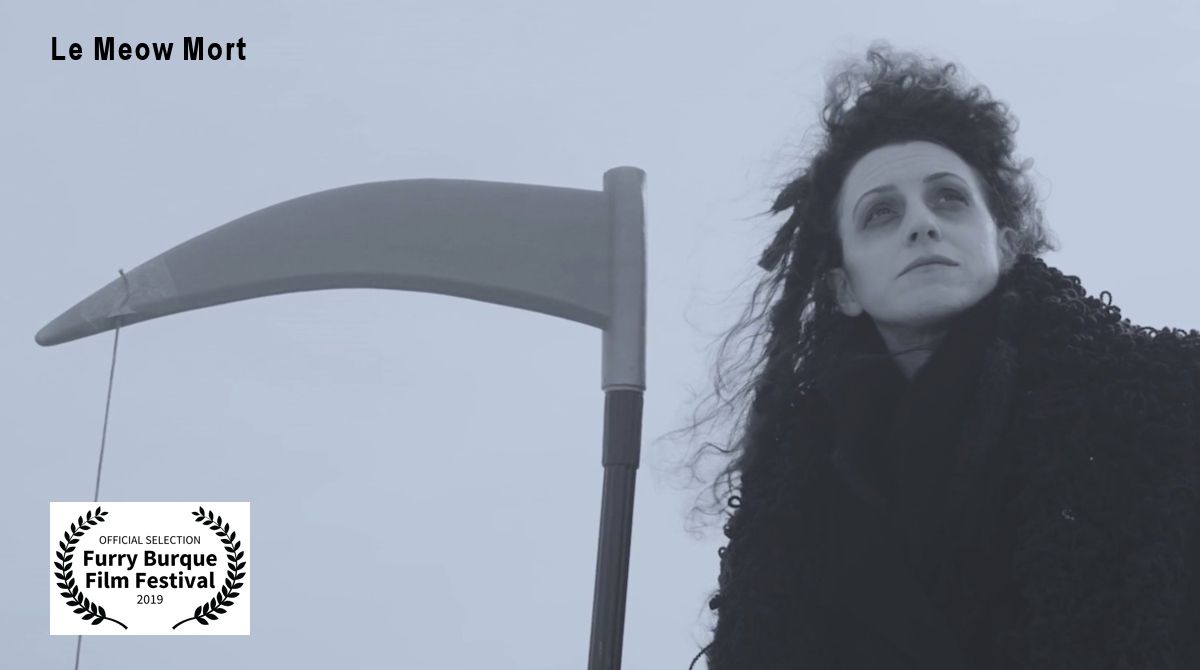 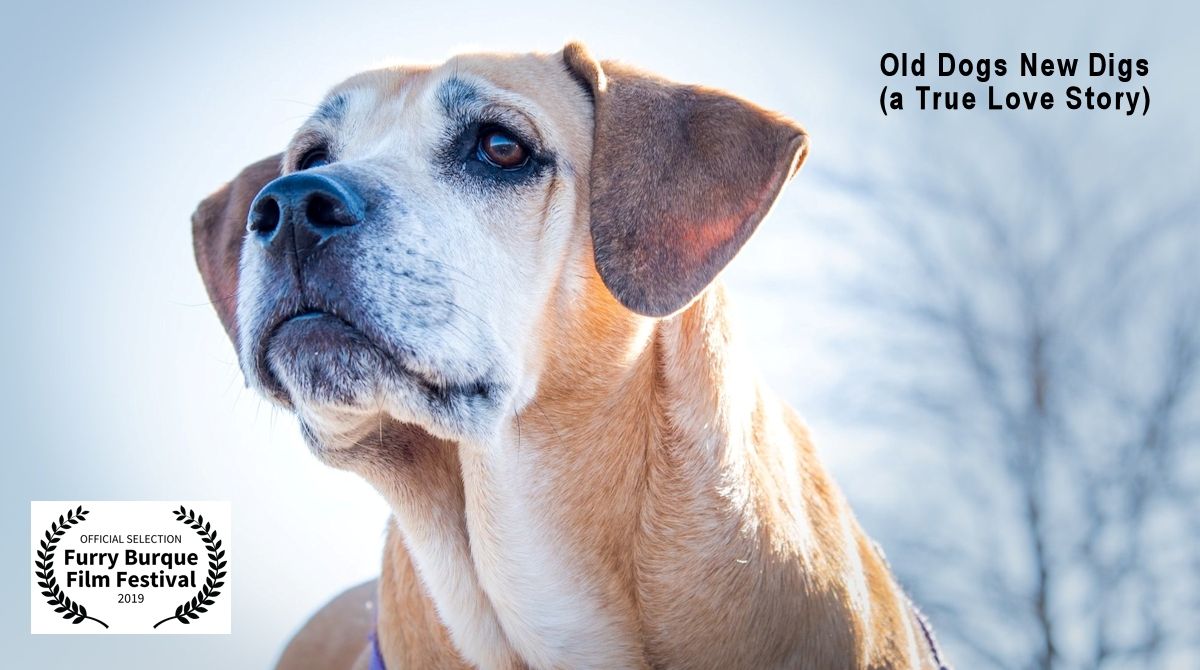 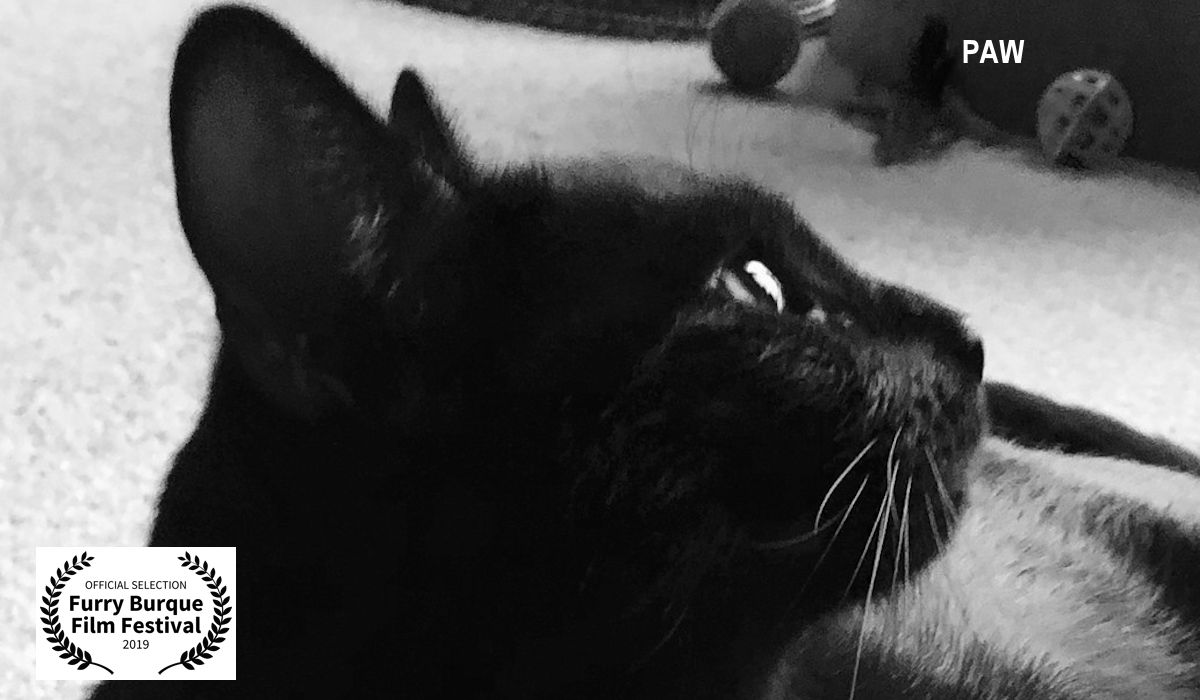 PETS 4D! (2D Version) [action comedy; Jon Binkowski, China/Florida, USA]:  Three cute and cuddly puppies, ready for adoption, are stolen from the pet shelter. It's up to two cats, two dogs, a pig, a parrot and a rat to save the day. The Rescue Heroes use their unique animal skills to track down and confront the bad guys. Along the way they meet a hungry porcupine, a spitting llama and a barn full of captured critters. It's a fun, fast, funny adventure for the entire family. (Shot entirely with Rescue Animals!)  [Website] 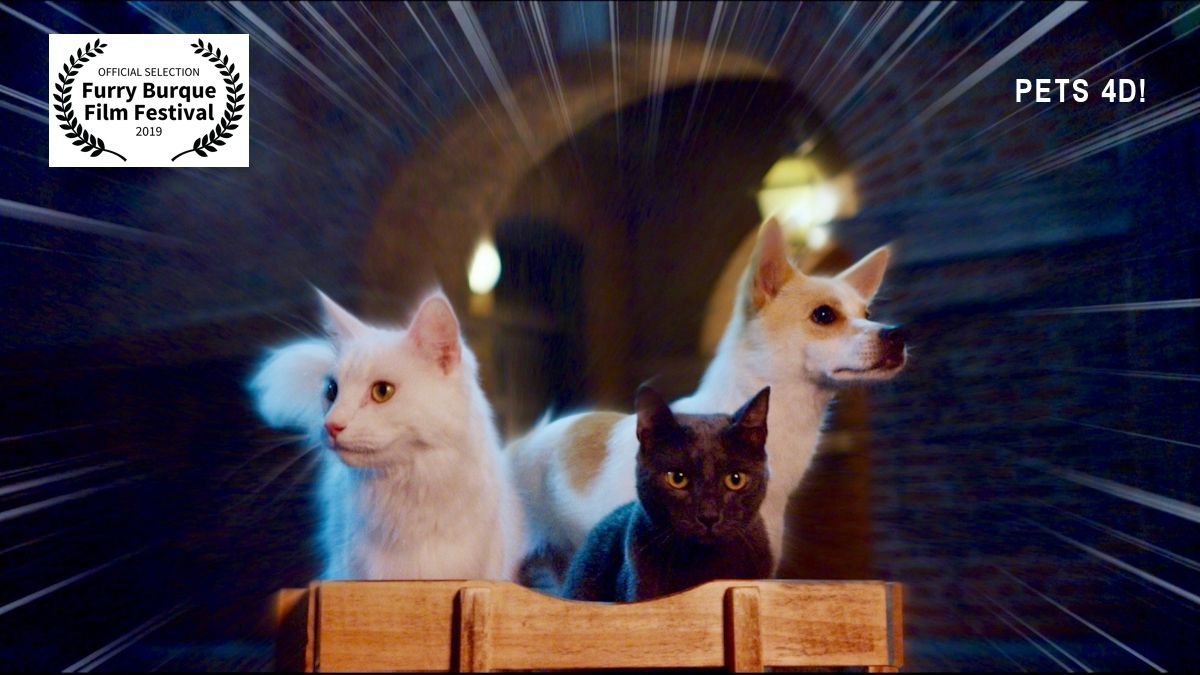 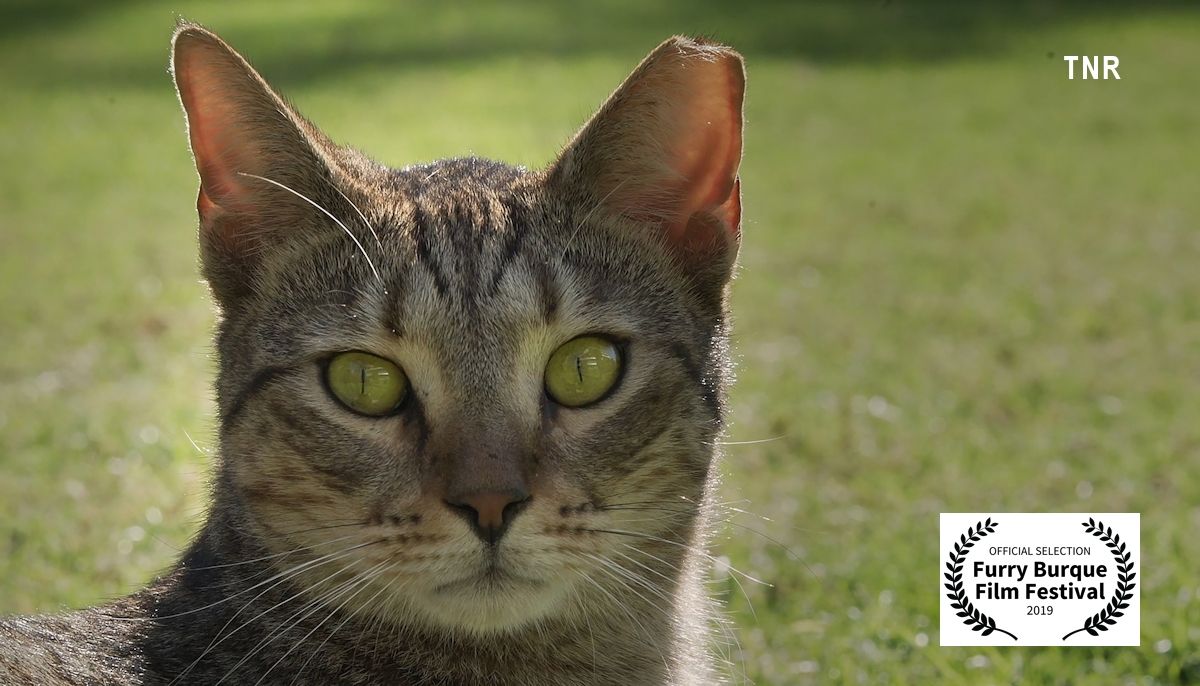 WHITE ROPE [drama; Mriidu Khosla, India]:  White Rope is a rescue story of Keme, a slaughterhouse goat, by an innocent boy who is yet to understand the concept of religion, god and sacrifices in a country like India, where communities are closely bound to their cultural roots, not knowing much of the deteriorating impact it has on nature.  [Website | Facebook | Instagram | Twitter]